The Virtues Project is an initiative, which began in 1991 to empower individuals and families to live by their deepest values. It was inspired by the desire to do something to counteract the rising violence in and around families. Education is the key to transformation, but it must involve education, which touches the human spirit.

The Virtues Project offers an approach which calls people to remembrance of the virtues, the qualities of character and the simple elements of spirituality honored by all cultures and sacred traditions. However, it does not promote the practices or the beliefs of any particular religion. It’s grounded in the simple wisdom of many world religions, all of which describe the human virtues as the highest aspiration for humanity.  They are hidden gems within the mine of the human soul.

Virtues are more basic than values. All cultures honour virtues such as courage, love, honesty, loyalty, excellence and service, yet they apply them differently according to their own diverse value systems. The strategies of The Virtues Project help us all to remember who we really are.

The following countries I have worked in sharing the Virtue Character Project are:-

The Five Strategies of the Virtues Project 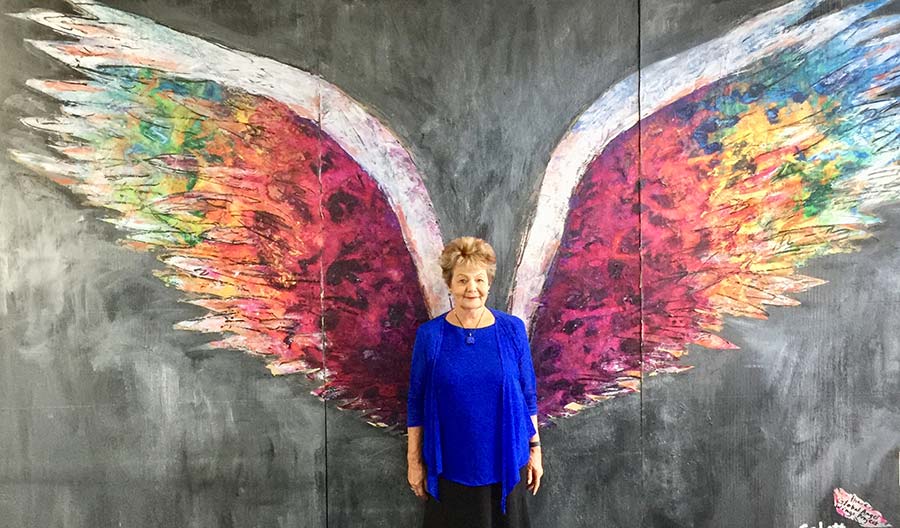 “Judy has a wise and thoughtful way of bringing people together so that knowledge is shared and the strengths of participants are honoured. I highly recommend her as a workshop and retreat facilitator.”

“The presence of a person who has stillness and contentment of heart engenders trust. They can sift from the chaff of talk and select what has weight and worth.”